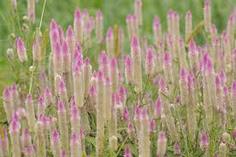 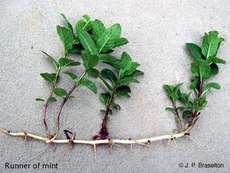 
Plants have two main types of asexual reproduction. Vegetative reproduction involves a vegetative piece of the original plant. Apomixis occurs in many plant species and also in some non-plant organisms.


Asexual reproduction in plants can occur in a variety of forms, including budding, vegetative propagation, and fragmentation

Describe the structures of the flowering plant 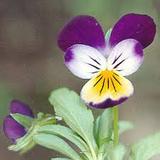 image from internationalgcsebiology.wikispaces.com
Explain that  fertilisation involves the fusion of a male and female gamete to  produce a zygote that undergoes cell division and develops into an  embryo 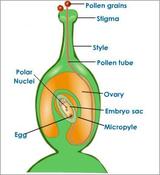 Gametes are sex cells of the plant; the male one being pollen; the female one being an ova. When they join together it is know as fertilisation. At this point the fused gametes become a zygote. The zygote divides repeatedly and  becomes an embryo.
Describe the structures of an insect-pollinated and a wind-pollinated flower and explain how each is adapted
for pollination 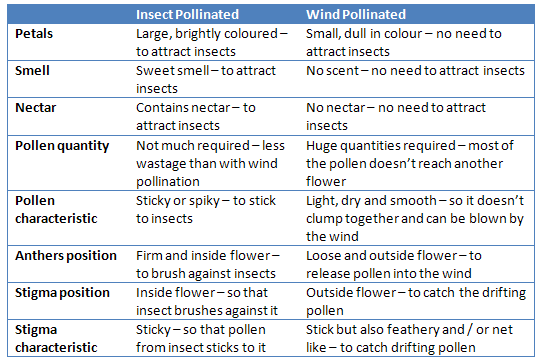 Describe how fruits and seeds may be adapted for dispersal 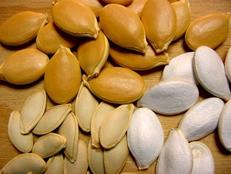 A seed (mature ovule) is a miniature plant with a protective cover in a suspended state of development.  Most seeds contain a built-in food supply called endosperm.

The outer covering of a seed is called the seed coat. Seed coats help protect the embryo from injury and also from drying out. Seed coats can be thin and soft or thick and hard. Endosperm, a temporary food supply, is packed around the embryo in the form of special leaves called cotyledons. These generally are the first parts visible when the seed germinates.

Plants are classified based upon the number of cotyledons in the seed. Plants such as grasses can be monocots, containing one cotyledon. Dicots are plants that have two cotyledons. 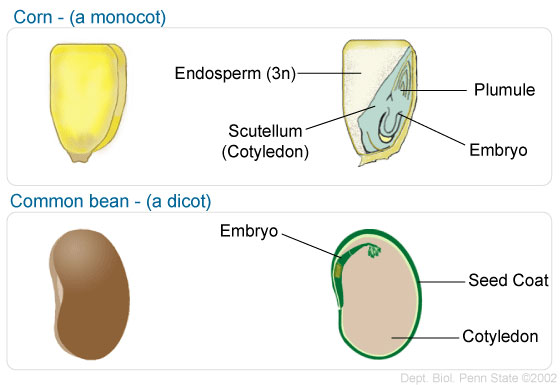 image from singlemotherof4plantbabies.blogspot.com
Describe the structural changes that accompany germination of the seed 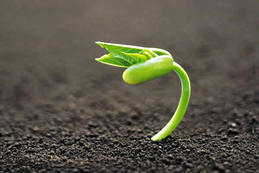 Seeds remain dormant or inactive until conditions are right for germination. All seeds need water, oxygen, and proper temperature in order to germinate. Some seeds require proper light also. Some germinate better in full light while others require darkness to germinate.

When a seed is exposed to the proper conditions, water and oxygen are taken in through the seed coat. The embryo start to enlarge. Then the seed coat breaks open and the radicle emerges, followed by the plumule that contains the leaves and stem

Video Clips
Plant Asexual Reproduction
Sexual reproduction in flowering plants
Another great video clip by Hank Green on Plant Reproduction. Don't pay too much attention to the ferns and spores. It is interesting, but not needed.
Bill Nye talks about flowers
Methods of Pollination
Emerging Explorer Dino Martins says that from long-tongued bees to hawk moths, pollinators are the hidden workers that keep the planet running.
This video was shown at the TED conference in 2011, with scenes from "Wings of Life", a film about the threat to essential pollinators that produce over a third of the food we eat. The seductive love dance between flowers and pollinators sustains the fabric of life and is the mystical keystone event where the animal and plant worlds intersect that make the world go round.
Plants use many ingenious methods to distribute their seeds. Here we see some of the ways this is done, from a high pressure jet to using rain power. This video is taken from BBC's The Private Life of Plants documentary series.
Discovery Education Plant gernimation
Amazing timelaspe video on seed germination