In the Basics of Biochemistry unit students are introduced to the major classes of biologically important molecules and the types of reactions  used to build and break apart those molecules.  The structure and  function of water, as the medium of life, is also a focus.

The unit is  planned to take 3 school days.
​Essential idea:
Nature of science:
Understandings:
2.4.U.1​ Amino  acids are linked together by condensation to form polypeptides.
Polypeptides are chains of amino acids that are made by linking together amino acids by condensation reactions- this happens on ribosomes by a process called translation. Amino acids are the main component of proteins and in many proteins they are the only component

Polypeptides can contain one protein some contain more 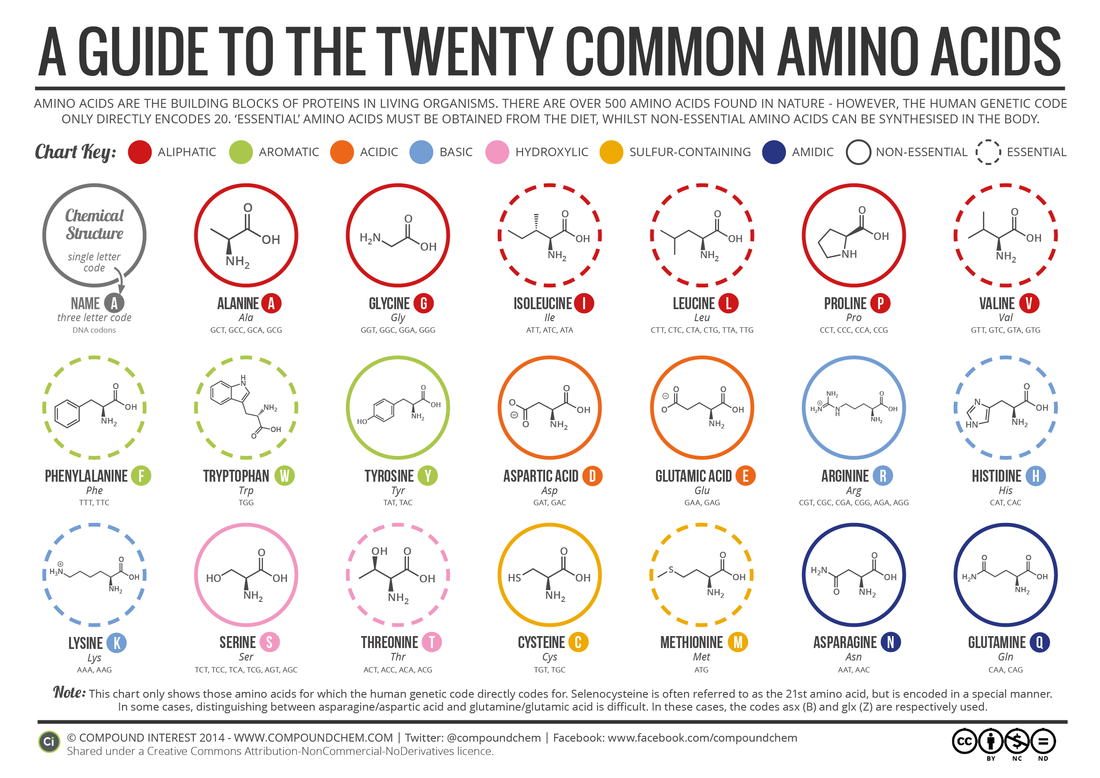 ​2.4.U.4 The amino acid sequence of polypeptides is coded for by genes.
The number of amino acids sequences that could be produced is immense but living organisms only actually produce a small fraction of these. A typical cell produces polypeptides with thousands of different sequences and must store the information needed to do this- the amino acid of sequence of each polypeptide is stored in a coded form in the base sequence of a gene.

Some genes have other roles but most genes in a cell store the amino acid sequences of a polypeptide- using a genetic code to do this. Three bases of the gene code are needed to code for each amino acid in the polypeptide. The base sequence that actually codes for a polypeptide is known to molecular biologists as the open reading frame- one puzzle is that open reading frames only occupy a small proportion of the total DNA of a species.

Where no secondary structure exists, the polypeptide chain will form a random coil conformation of a protein is its three dimensional structure. 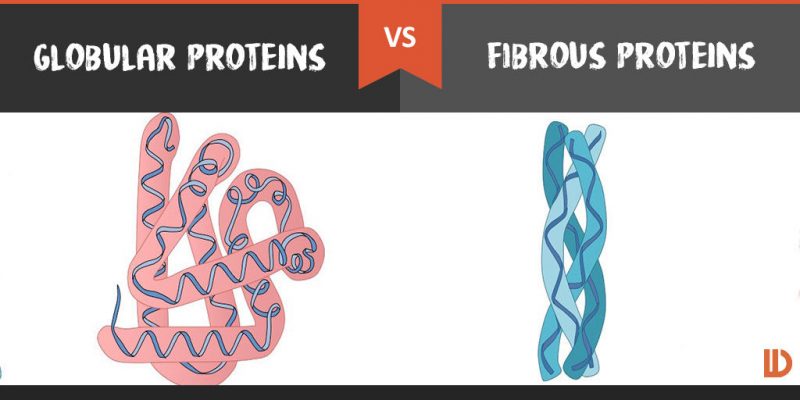 image from Difference Wiki
​ 2.4.U.7 Living organisms synthesize many different proteins with a wide range of functions.
2.4.U.8 Every individual has a unique proteome.​
The proteome is the totality of proteins expressed within a cell, tissue or organism at a certain time. The proteome of any given individual will be unique, as protein expression patterns are determined by an individual’s genes 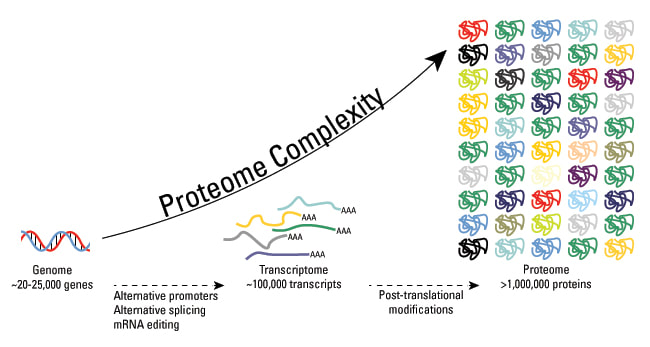 image from Thermo Fisher Scientific
Applications
2.4.A.1​ Rubisco, insulin, immunoglobulins, rhodopsin, collagen and spider silk as examples of the range of protein functions. 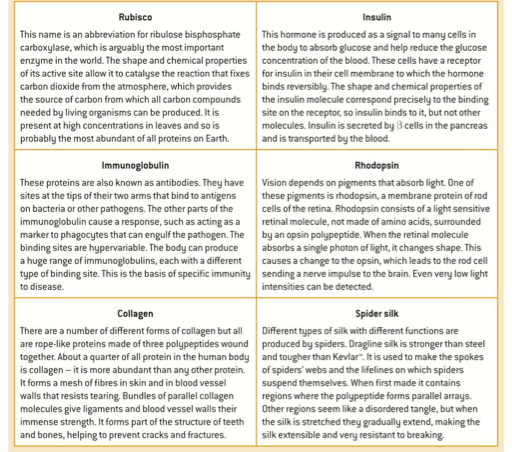 Skills:
​ 2.4.S.1​ Drawing molecular diagrams to show the formation of a peptide bond. 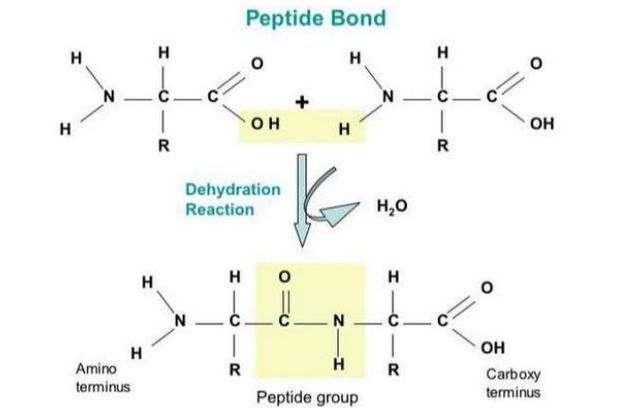 Topic 2.4 Review
​
​Topic 2.4 Kahoot Review Quiz
Powerpoint and Notes on Topic 2.4 by Chris Payne
​​Correct use of terminology is a key skill in Biology. It is essential to use key terms correctly when communicating your understanding, particularly in assessments. Use the quizlet flashcards or other tools such as learn, scatter, space race, speller and test to help you master the vocabulary.
,
Helpful Links:

U of A professors research link between proteins and Alzheimer’s - Global News
Protein 'can stop viruses developing' -  BBC News, ​19 October 2017
TOK:
​Video Clips:
​Paul Andersen explains the structure and importance of proteins. He describes how proteins are created from amino acids connected by dehydration synthesis. He shows the importance of chemical properties in the R-groups of individual amino acids in the polypeptide. He explains the four levels of protein folding and gives you an opportunity to fold proteins of your own using the game Foldi
Professor Dave explains how everyone has heard of proteins. What are they on the molecular level? They're polymers of amino acids, of course. They make up most of your body, so we have to understand their structure very well! Check this out to learn the hierarchy of protein structure so that we can later learn all about what different types of proteins can do.
Big leaps in our understanding of protein folding can open doors to new protein-based medicines and materials--designed from the ground up.
For 50 years, the "protein folding problem" has been a major mystery. How does a miniature string-like chemical -- the protein molecule - encode the functions of living organisms: how our muscles exert force, how our immune systems reject pathogens, how our eyes see our surroundings, how plants convert solar energy, and all the rest. Huge progress is being made. Moreover, these amazing nano-machines could play important roles in health and disease and commerce in the future.
Protein Structure and Protein Denaturation HD Animation
Reference sites