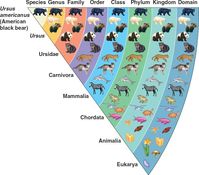 image from Socratic
In the unit of Classification of biodiversity you will how the Swedish botanist Carolus Linnaeus originally invented the binomial system to help him consistently name plants he identified. The system was eventually adopted by other scientists and remains to the accepted naming system for species. Though species may have many common names to avoid confusion scientists always use the (scientific) binomial name.

​This unit will last 4 school days
​Essential idea:
​Nature of science:
Understandings:
5.3.U1 ​The binomial system of names for species is universal among biologists and has been agreed and developed at a series of congresses.
The binomial system of nomenclature is the formal system by which all living species are classified (taxonomy). It was initially developed by a Swedish botanist named Carolus Linnaeus in 1735.


The binomial system of nomenclature provides value because:

​The binomial system allows for scientists across cultures, regions and languages to communicate effectively with regards to specific organisms.
species = the natural basic grouping of organisms genus = every species is calssified into a genus binomial nomenclature 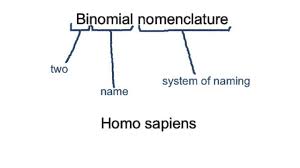 5.3.U3 ​Taxonomists classify species using a hierarchy of taxa.
Taxonomy is the science involved with classifying groups of organisms on the basis of shared characteristics. Organisms are grouped according to a series of hierarchical taxa – the more taxa organisms share, the more similar they are. 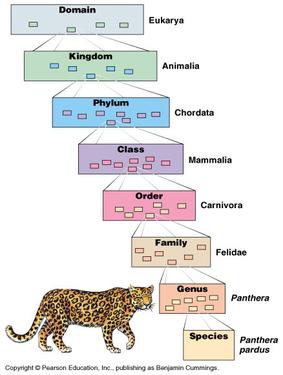 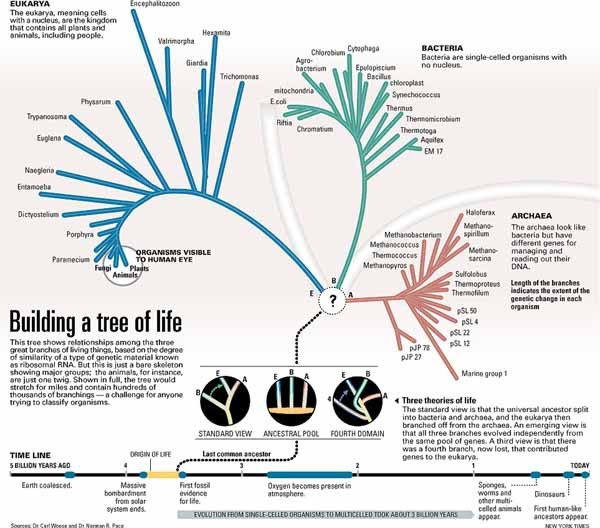 5.3.U5 ​The principal taxa for classifying eukaryotes are kingdom, phylum, class, order, family, genus and species. 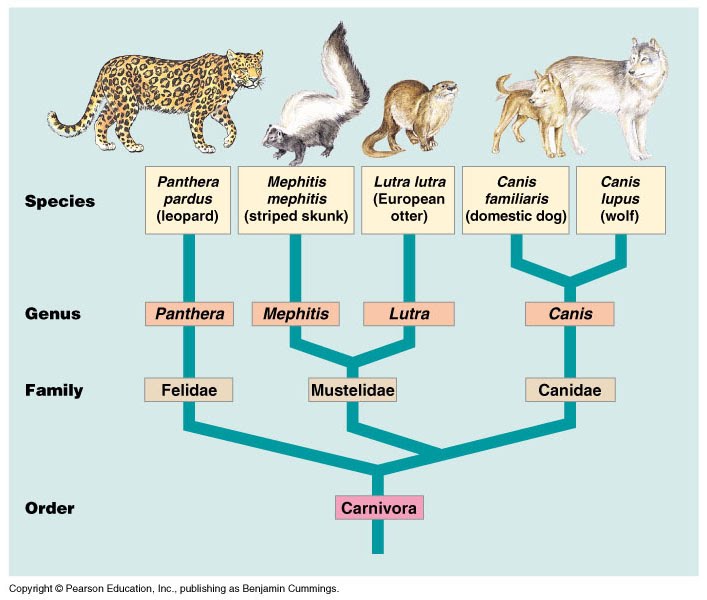 5.3.U7 ​Taxonomists sometimes reclassify groups of species when new evidence shows that a previous taxon contains species that have evolved from different ancestral species.
Sometimes new evidence is found that shows scientists that members of a particular group do not share a common ancestor as once originally thought. Sometimes other species that were once thought to be a lot different, are found to be more similar; sharing a common ancestor. This switching of classification is an ongoing process as new discoveries or better methods of classification are found. 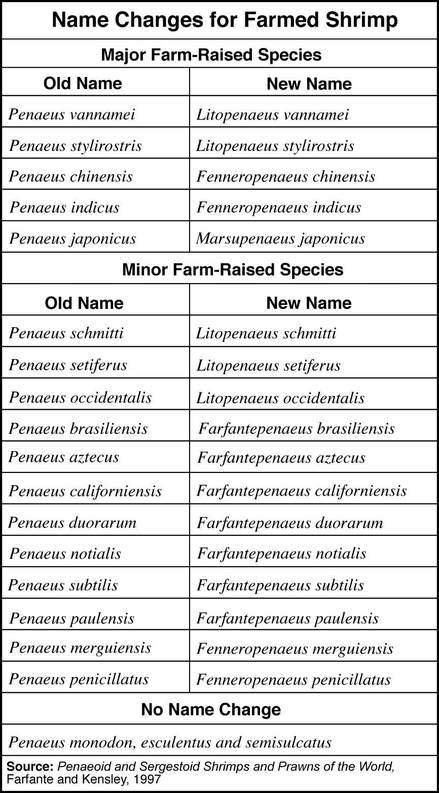 HINT 1: It is not a worm or a snake
HINT 2: It's scientific name is Ichthyophis cardamomensis
HINT 3: It belongs to the CLASS Amphibia
​
Why use classification?
Application
A 5.3.1 ​Classification of one plant and one animal species from domain to species level.
All plant and animal species belong to the same domain (Eukarya) as they are composed of eukaryotic cells. Beyond this point plants and animals differ in their classification as they belong to different kingdoms (Plantae vs Animalia) 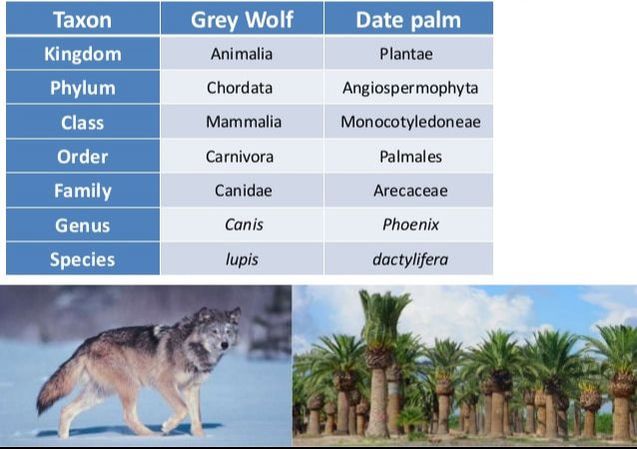 How many species are there on Earth?

A good question, and the subject of much research. This recent paper on PLOS Biology estimates 8.7 million. For a good write-up of the story, including an explanation of the diagram, head over to Carl Zimmers’ The Loom blog:

Click here to access a website that shows video clips of different organisms of the kingdom PROTISTA.
An AMOEBA in action!
Euglena swimming, and dividing. How do unicellular organisms divide?
Paramecium video clips. how do paramecium move?
Contractile vacuole in a paramecium.
PARAMECIUM.
AMOEBA. Binary Fission Info


International mindedness:
TOK:
​Video Clips:
​Hank tells us the background story and explains the importance of the science of classifying living things, also known as taxonomy.
Hank introduces us to comparative anatomy, which studies the similarities and differences in animal anatomy to support the theory of evolution and the shared ancestry of living things
​Hank continues our exploration of animal phyla with the more complexly organized annelida and arthropoda, and a biolography on insects.
​Individual specimens may hold great beauty in the eye of the uninitiated observer, but for scientists, the real wonder lies in the connections that inspire research questions. Herpetology Curator Darrel Frost talks taxonomy—the science of classification.
Classify this monster jellyfish: